Australia Is The Backyard Garden Of The Chinese Communism Regime 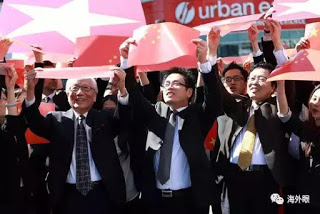 Australian government continues to be near sighted,
It turns into the red; 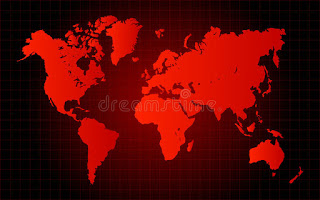 （This article is reprinted from other source. Its contents, analysis and conclusions may not reflect those as supported or advocated by AVA）